We’re not like other school expedition providers. As a social enterprise, we are driven by our strong sense of purpose, which forms our foundation and determines every aspect of the way we operate.

We invest in building permanent camps in the heart of the places we care about. We commit to the highest standards of responsible tourism throughout all our operations. We work in partnership with local communities and employ a fantastically diverse team of passionate staff around the globe.

Most importantly, we put purpose before profit, always. We call this the Camps Effect and it is the engine that drives our positive impact – for the young people who travel with us and for the planet. 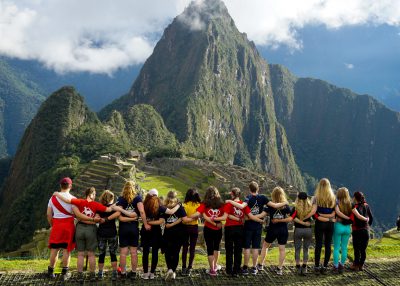 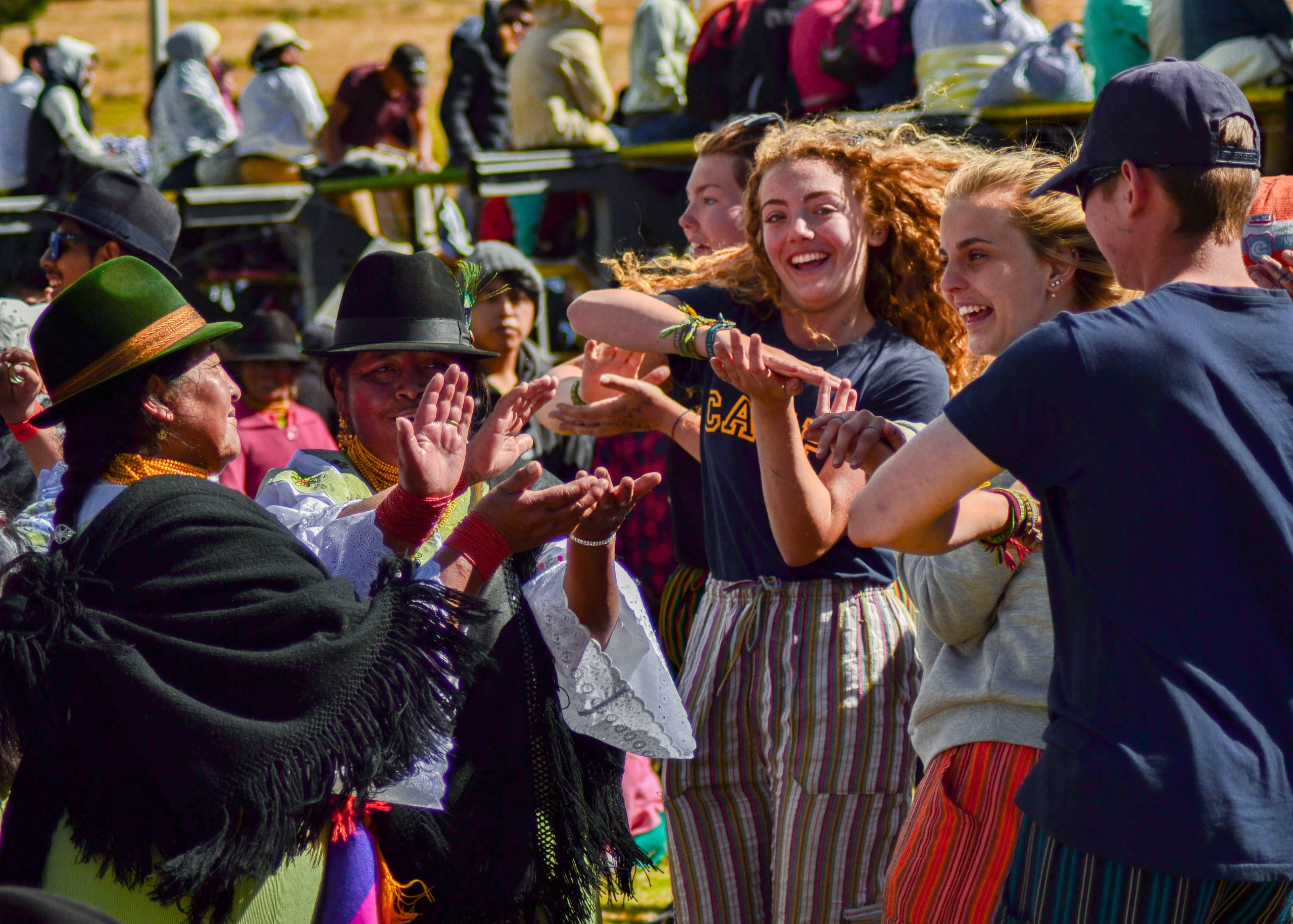 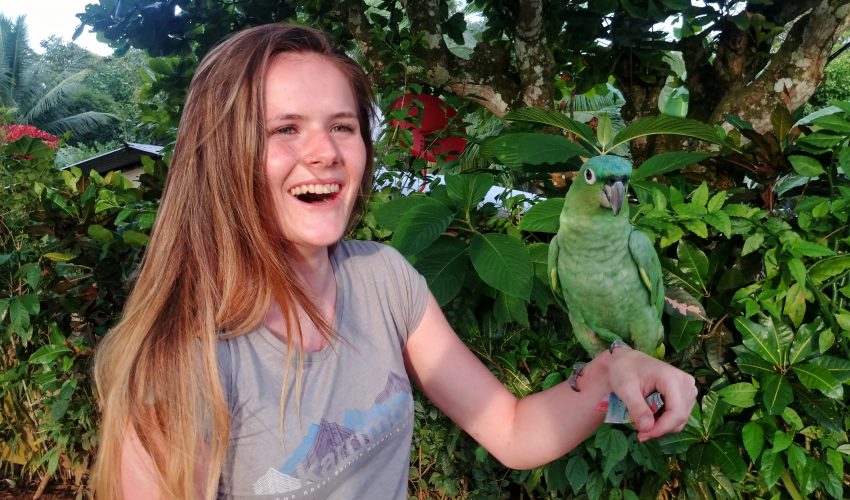 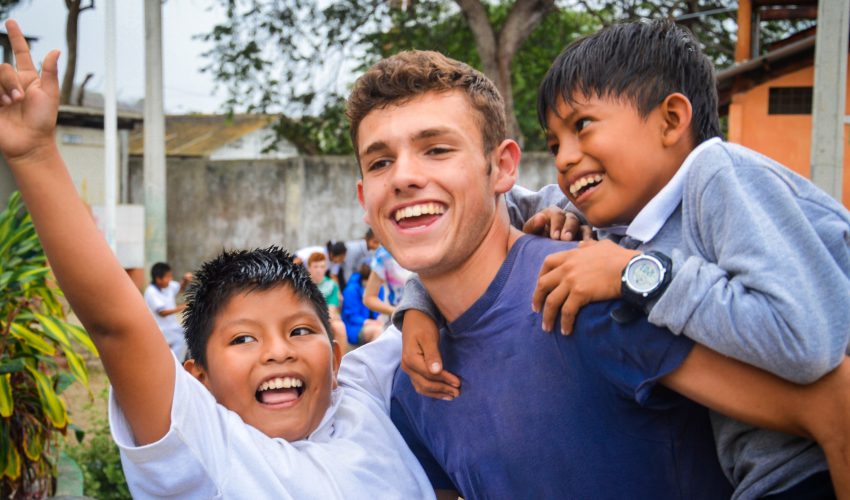 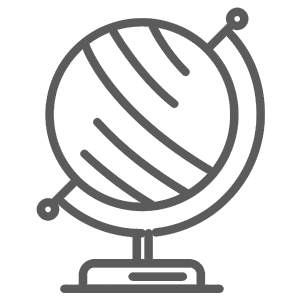 Driven by passion, integrity and the desire to make a difference 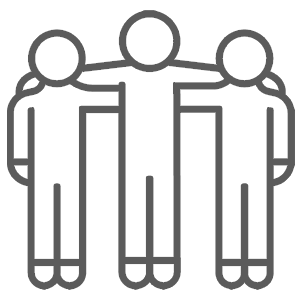 Over 170 wonderfully diverse staff around the globe 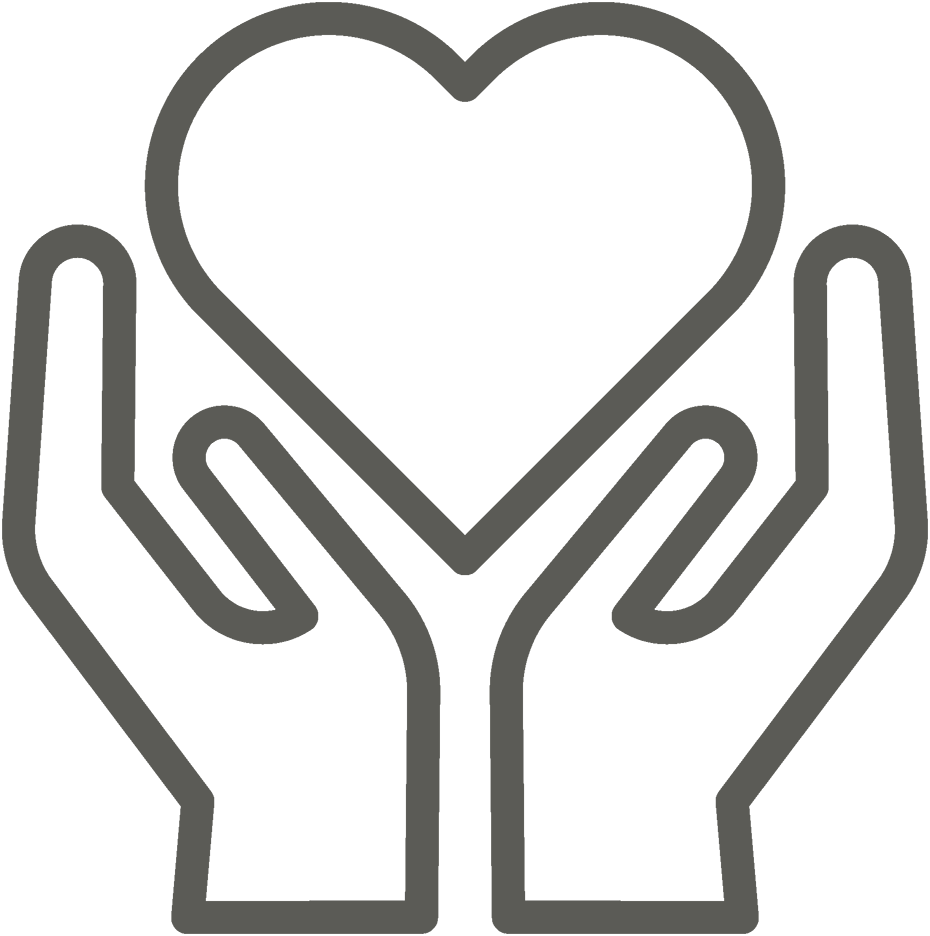 A commitment to creating positive impact, driven by purpose before profit

Authentic accommodation in the heart of the community, built and staffed by local people 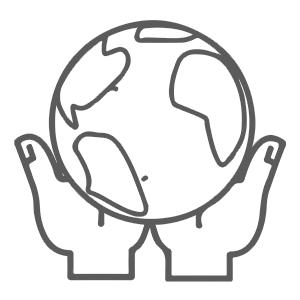 Broadening the minds of our travellers through meaningful international experiences 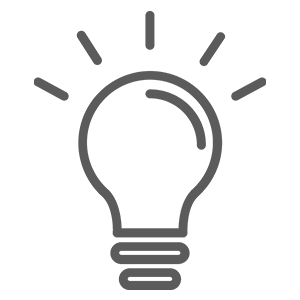 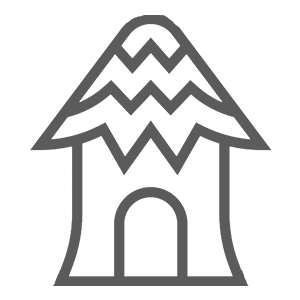 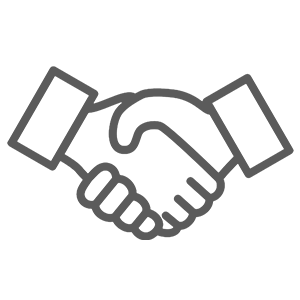 Giving back to the people and places we work with

Ensuring equality and accessibility for everyone we work with 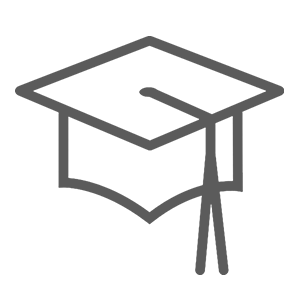 Challenging and supporting young people to realise their potential 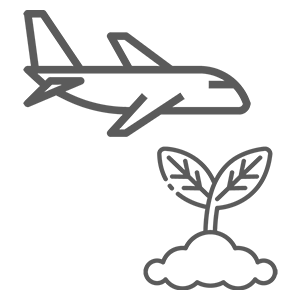 Commitment to the highest standards of ethics and sustainability 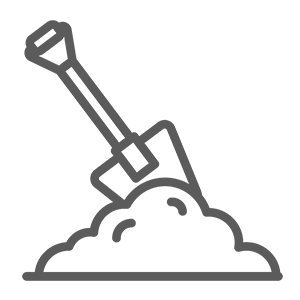 Our Camps are located in some of the most spectacular regions of the world and we have expedition infrastructure in 16 countries, including Kenya, Tanzania, Uganda, Peru, Ecuador, Costa Rica, Borneo, Cambodia, Nepal, Laos, Thailand, Vietnam, China, Sri Lanka, Madagascar and Iceland. Each of our destinations offer unique experiences, but all share our Camps ethos, values and high safety standards.

This global infrastructure means that we are able to provide reserve locations for all our expeditions, should there be any reason you are unable to travel to your original expedition location. 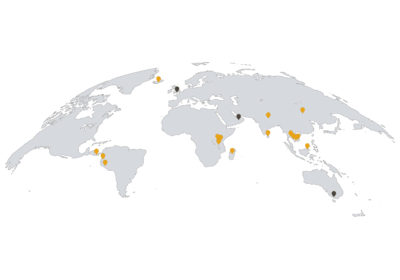 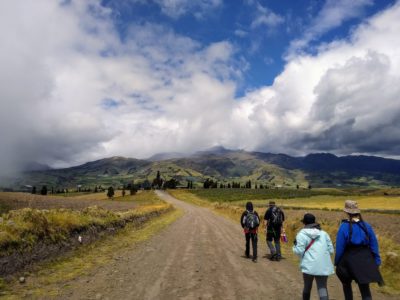 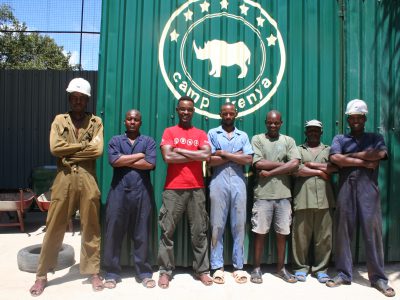 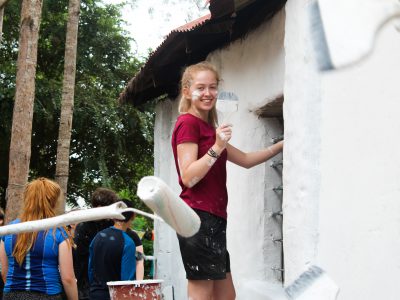 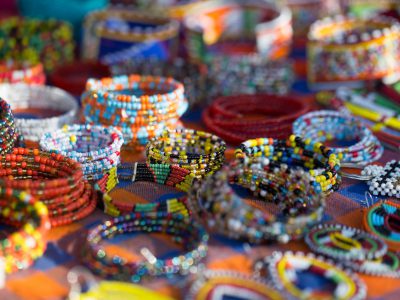 Our Ethics and Sustainability 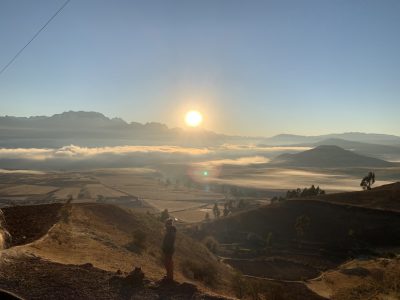 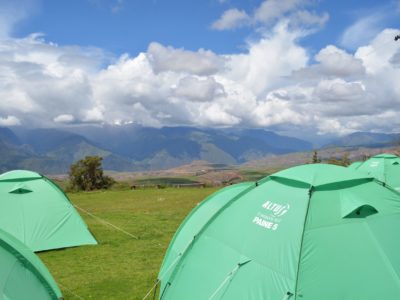